The goal of Yoga: Deep Rest and Stress Reduction

“No other ‘stress management technique’ has anywhere close to TM’s amount of hard data in support of its claims to reduce stress.”
Dr. Norman Rosenthal, Psychiatrist, U.S. National Institutes of Mental Health

Transcendental Meditation (TM) is the most practiced (6 million practitioners), most widely researched (600 studies), and, according to the research, the most relaxing technique in the world. The technique very quickly creates deep rest, which helps the body to get back into a state of balance.

What do TM meditators say?

Many celebrities that practice Transcendental Meditation comment that the technique helps to get deep rest and sleep better at night. 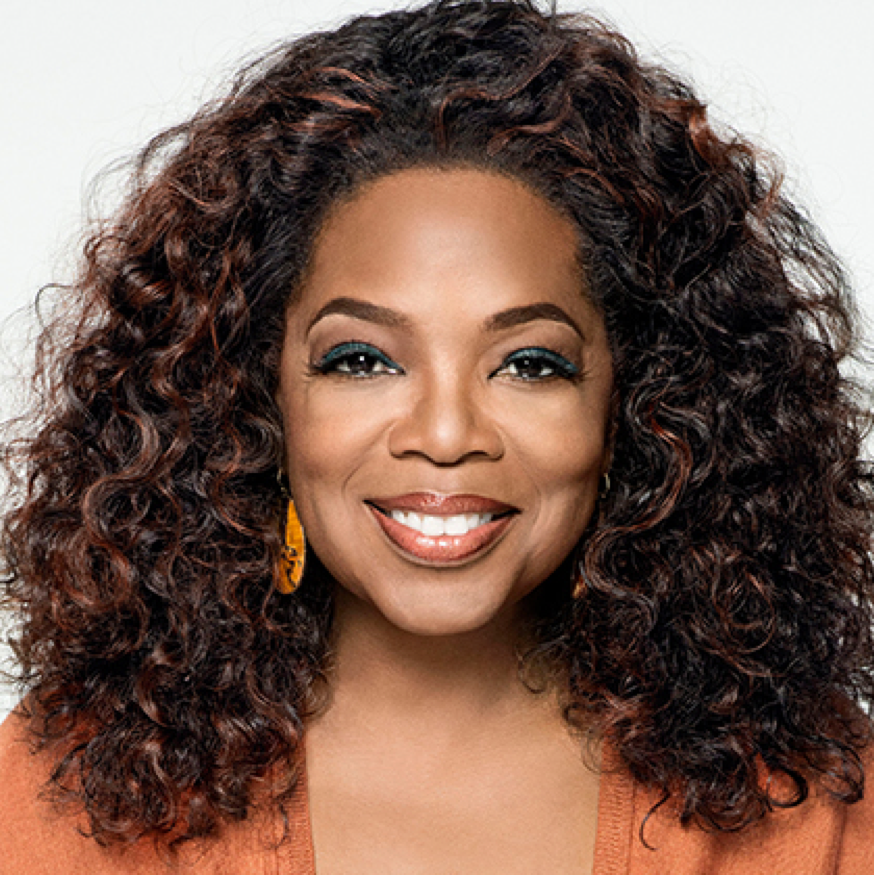 ‘It’s been fantastic. People that used to have migraines don’t, people are sleeping better, people have better relationships.’
Oprah offered Transcendental Meditation to everybody working for her 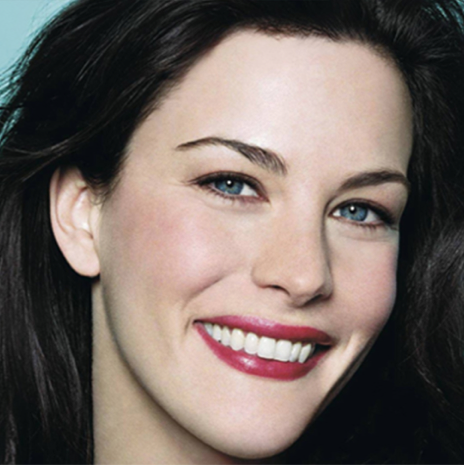 ‘It was like a week’s worth of sleep.’
Liv Tyler, Actress 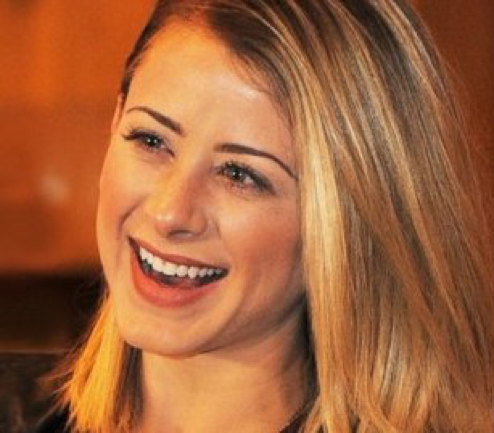 “I had terrible insomnia, and about a year ago I started doing TM. After four days of doing TM I could suddenly sleep.”
Lo Bosworth Actress/Author

TM creates exceptionally deep rest, which has a lot of side-benefits. More than 350 scientific studies from top universities like Harvard have been published in the past 50 years documenting these TM benefits. TM has been shown to relieve many stress-related health issues, improve mental potential and improve our relationships. Many national health organisations are now also formally recommending TM as an option for doctors to prescribe, for example the American Heart Association in the context of treating high blood pressure. And in Switzerland, leading health insurance provider Swica is now reimbursing part of the TM course fee.

Schools in more than 60 countries have started to implement TM in their curriculum to help students to be “ready to learn”, eg under the name “Quiet Time Program”. And even the European Commission recently provided a €0.5 Million grant for tests with TM in the European school system.

Transcending = Easy to do

Many people have tried some form of meditation and have found it difficult to do. The good news is that TM is very different. It is a very simple, natural and effortless technique, that doesn’t require any concentration or controlling of the mind. TM is taught individually by highly trained teachers and this personal coaching also makes it very easy to learn. 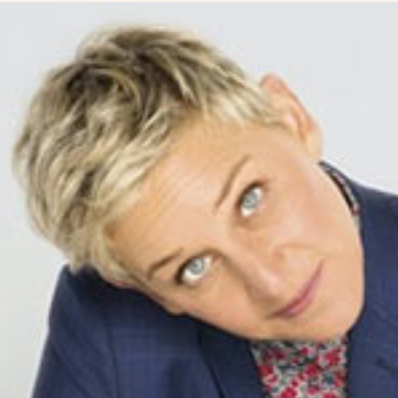 “When I learned about TM, I thought ‘I’ll try this, even though I’m not good at meditating.’ And there is something about TM, it is the only time I have that stillness. I never had that feeling before.”
Ellen Degeneres, talk-show host 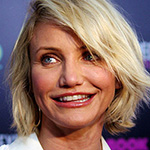 Do you have 90 minutes to discover how everything can change?

To understand how a simple technique can provide so many benefits, sign up for one of the free informational seminars that are organized around the country. Just fill out the form below, or select your nearest city on the map below. You will be able to: